Many people like going to the zoo and it often doesn’t even occur to them that there may be something wrong with it. Although zoos first began as menageries of kings and weren’t particularly animal-friendly, things have improved a lot since then. Today, zoos have to meet certain requirements. They are no longer merely there for displaying animals. Nowadays zoos also have the goal of conserving animal species through breeding programs and research.

The question is whether zoos are useful or not. It’s very difficult and expensive to put animals back into the wild, so this rarely happens. In addition, the habitats of many animals disappear, which sometimes makes putting them back into the wild impossible. Breeding programs are therefore aimed at providing the zoo with animals to attract the public and to keep the species alive. However, there are biologists who think these breeding programs are a negative thing. They feel that the money used for these programs could be better spent on trying to conserve nature and thus animals in the wild, instead of continuing to destroy natural habitats while pretending this isn’t problematic just because some specimens of certain animals will survive in zoos.

While it is officially their goal, the conservation and protection of animals seems to be of little importance to zoos. Less than 25% of zoo animals are actually threatened with extinction. The remaining animals that aren’t facing extinction are only kept in zoos for the public’s entertainment. In addition, 85% of endangered animals are not represented in zoos worldwide. For endangered amphibians, this percentage is even higher at 97%, while most insects aren’t even kept at all. If the conservation of endangered species was a priority for zoos, then surely these species would also be kept. The number of endangered species in zoos has increased in recent years, not because zoos adopt more endangered animals, but because the animals they already have slowly go extinct in the wild. The point being that zoos are ”protecting” more and more endangered species, but not because they actively try, but rather accidentally do so.

Even for species that are endangered, a zoo is not the ideal solution. There are often only a few animals of each kept, which makes it difficult to maintain the species and keep them healthy in the long run. Different researchers therefore conclude that zoos do not contribute significantly to the conservation of animal species.

In addition, zoos contribute to research into animal species, both in the zoos themselves and in the wild. However, only a few percent of the profits are used for this. This is often a few hundred thousand euros per sizable zoo per year. The vast majority of the money goes to the conservation of the zoos themselves. One other function of a zoo is to educate, although most visitors only go for the entertainment and few read the signs. Knowledge tests among visitors often show that people learn very little from their visit.

It’s difficult to say what it’s like for an animal to live in a zoo. It’s clear that some species do better than others. It’s thought that space is an important factor for animal happiness and well-being. Animals in zoos are often used to habitats that span hundreds or even thousands of square kilometres. Research has shown that species who are used to lots of space in the wild show signs of disturbing behaviour when confined to small enclosures. Even if it’s no longer necessary to travel many miles to find food, these animals still feel the need to act out these instincts and when they can’t, they become frustrated. In addition, social contact is crucial for many animals and is likely to play an important role in the happiness of individual animals. Social contact is often negatively influenced by living in small spaces and with only a few other animals.

Some animal species clearly show signs that life in captivity doesn’t suit them. For example, they get reproductive problems and display strange behaviours, such as pacing up and down and other repetitive movements, or they begin to excessively wash, bite or scratch themselves. According to different biologists, an animal displaying this kind of behaviour is unhappy and stressed. It follows that life in captivity is not necessarily conducive to animal health. A study of elephants in the United Kingdom showed that 75% of elephants were overweight and less than one in five could walk normally. This is simply because elephants in captivity walk and move far too infrequently. Wild elephants live, on average, three times as long as their species in captivity, and other species also often have a shorter lifespan in zoos. Therefore zoos are not a particularly good place for animals to be. 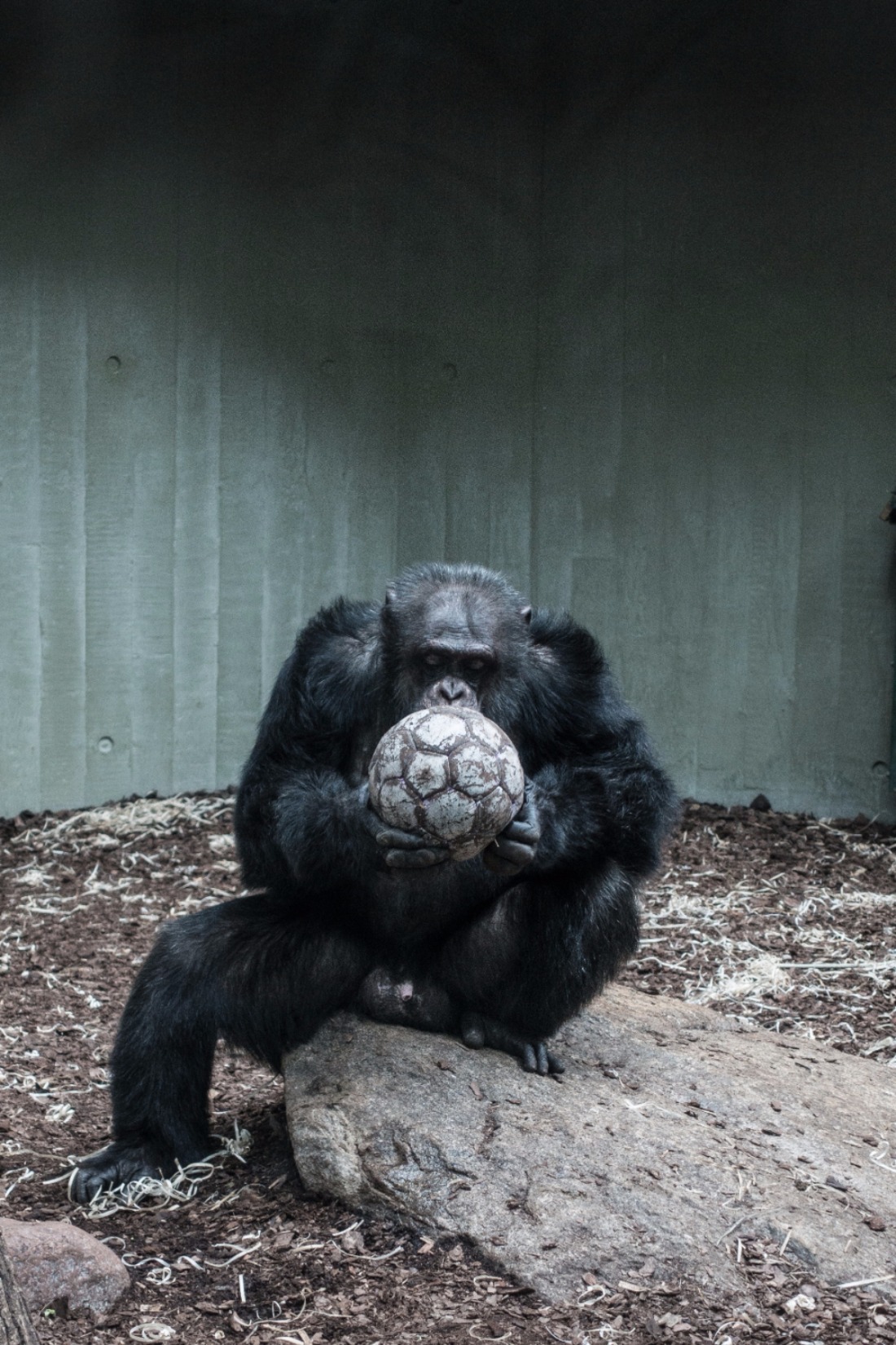 And that’s the case when everything goes well! In the United Kingdom, the Captive Animals’ Protection Society has already released several undercover videos, showing footage of things that shouldn’t be happening at all. Animals were neglected, did not get treated for diseases or wounds or in extreme cases were just laying dead in a room, rotting away.

Reproduction is very important in zoos, not just to keep species from going extinct, but also because many zoos think it’s important to allow animals to give in to their natural urges. Anticonception is sometimes used but often comes with considerable risks. After usage over an extended period of time, many species are no longer able to reproduce, even after they’re made to stop using anticonception. Because reproduction is mostly allowed and sometimes even encouraged, zoos produce many new animals every year. As most zoos don’t have space to accommodate this endlessly rising number of animals, animals are regularly killed to ensure there is enough space left for the remaining members of that species. Sometimes it’s older animals that are killed, other times young newborns. The European zoo association estimates that in Europe a few thousand zoo animals are killed for this reason every year. In 2014 many people complained as it became known that giraffe Marius in Denmark was killed and then fed to other zoo animals. This case happened to make it into the news, but most surplus animals just disappear unnoticed. When you think about it, it’s very strange that we kill many rare and even highly intelligent animals such as primates, just because we don’t have enough space for them in our zoos.

While many animals are killed because there’s no space for them, there are also still animals being taken from the wild to live out the rest of their lives in captivity. While many zoos are self-sufficient nowadays or exchange animals among themselves, this still happens. Sea animals are especially sought after and are often caught for zoos.

It’s clear that zoos aren’t exactly animal-friendly and also not very useful. There are many better ways to help wild animals and prevent species from going extinct. So next time don’t visit the zoo and use your money in a way that does help animals.