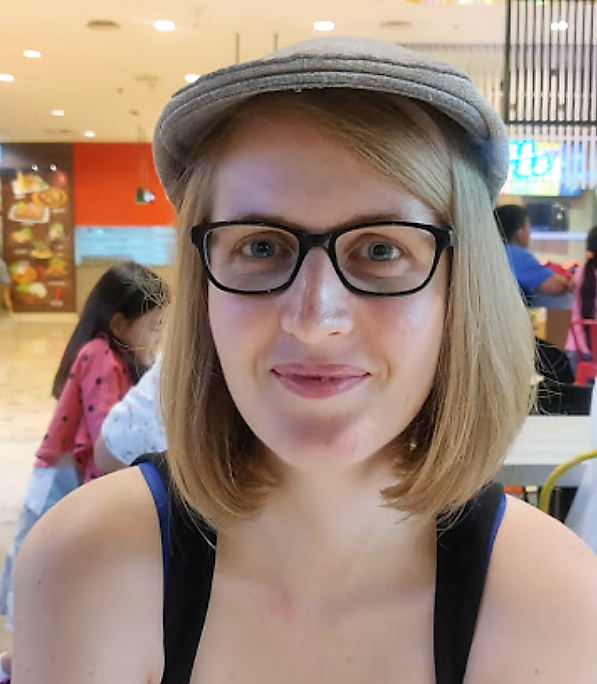 Welcome to my blog!

I’m Elise, a 25 year old girl living in the Netherlands. While I realise that nobody is perfect and I don’t think we should strive for perfection, I believe it’s important to live a lifestyle that is as cruelty-free and sustainable as possible. If you would also like to make some of your habits a bit greener, I hope these blogs will be useful.

The journey so far

My journey to a greener lifestyle began in the spring of 2016. Up until then I lived like most people do and did not pay much attention to how my habits impacted the rest of the world. By chance, I came across the book “Eating Animals” by Jonathan Safran Foer at a second-hand book market.

While on holiday I read this book and it all made sense to me. I had always known that factory farming wasn’t pretty but I had never allowed myself to take the time to really look into the story behind my food. The same goes for other products that are produced by exploiting humans or ruining the environment. Suddenly it felt really bad to continue contributing to such detestable practices just out of laziness and convenience. Alex and I became vegetarians shortly after and slowly started to eliminate any other animal products from our lives. In the meantime, we also tried to find more information about any other products that cause harm and have tried to stop buying those as much as possible.

In late 2016 I went vegan and going vegan was the best decision I ever made. It just feels a whole lot better knowing you’re not harming anyone, especially when for most things it’s so incredibly easy to prevent that harm. Because this transition has been such a positive experience for me, I hope you’ll make the step to making your life a little bit greener too.