What does organic mean?

Since 1991 the EU has established rules for products in order to be called organic and get an organic certificate. Organic products in the EU can be recognized by their green leaf certification.

To get this, companies have to meet to the following requirements:

There is no proof that organic vegetables contain more healthy nutrients than non-organic ones. Of course, it differs per unique piece of fruit or vegetable which nutrients it contains exactly. No two tomatoes contain exactly the same amounts. There is always a difference in nutrients depending on where a vegetable was grown. Not just the country matters, but even two fields next to each other or different parts of the same field can create differences in nutrients in the same type of vegetable. The nutrients in a vegetable depend a lot on the nutrients in the soil and other cirucumstances, such as water and light. Differences in these circumstances can have a big impact on the nutrients in products, both in organic and non-organic ones. So while some vegetables are more nutritious than others, studies have not found any significant difference between organic and non-organic vegetables when it comes to nutrients. This shouldn’t be surprising. The amount of light and water can differ a lot, depending on where organic vegetables are grown. As animal manure is used as fertilizer, this also leads to great differences in nutritiousness, as the nutrients in animal manure also differ a lot. In addition, there is no proof that the use of synthetic fertilizer leads to a reduced quality or less nutritious food. In short, nutrients are not a reason to choose organic over non-organic products. 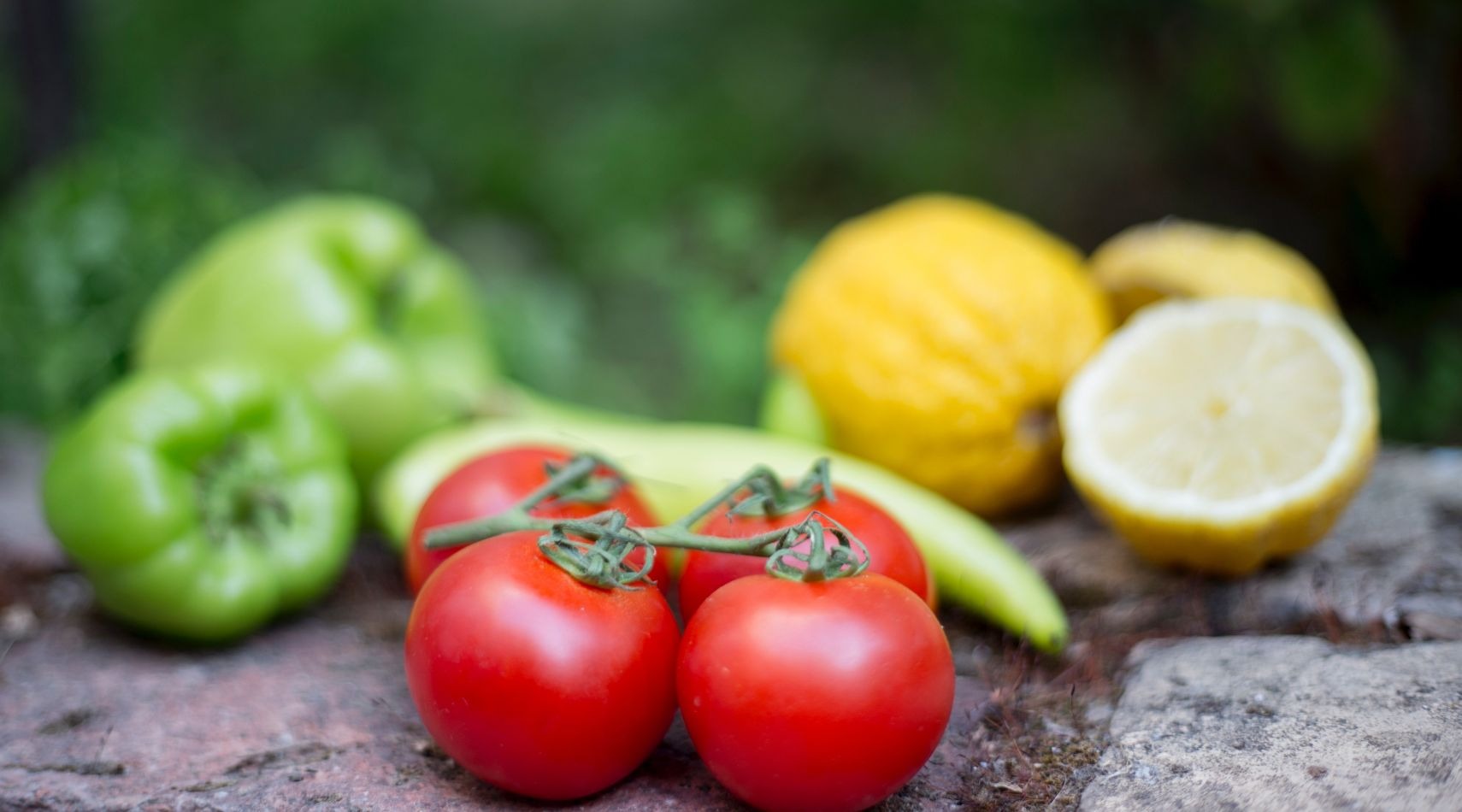 The only difference is that organic farmers use natural pesticides instead of synthetic ones. These ‘natural’ pesticides still kill all insects and weeds. That something is natural also doesn’t mean that it is healthier and there are plenty of natural pesticides that are quite dangerous and unhealthy. For example, the natural pesticide Rotenon, used by organic farmers, is very poisonous and led to Parkinson-like symptoms in animal experiments. Just like with synthetic pesticides, this shouldn’t be a problem as long as farmers follow the safety instructions and don’t use too much of it. However, the pesticides don’t make organic healthier or safer than non-organic products

Luckily, nowadays pesticides are no longer a big health problem. In the past, farmers used pesticides that would stay in our bodies and thus create an increasing amount of unhealthy chemicals inside. Nowadays many countries only use pesticides that can be broken down and excreted, leaving no pesticides or harmful chemicals in our bodies. This is the case with both natural and synthetic pesticides. There are also regular checks to make sure farmers don’t use too many pesticides and that products contain a low and safe amount of them. High concentrations of pesticides are sometimes found on products from outside the EU, but these products are then not allowed to be sold. In addition, there is little proof that synthetic pesticides are damaging to our health. Research by the WHO showed that the higher mortality risk by consuming pesticides is one in a million per year. That is many times less than the risk of dying from other types of pollution, such as air pollution. However, even if you are still worried about pesticides, it doesn’t matter whether you choose organic or non-organic vegetables, as neither one is healthier than the other.

Another factor that can influence how healthy food is would be the soil it grew in. Surprisingly, this is something that is not often mentioned in discussions about organic food. Chemical fertilizer happens to be a really healthy choice, as it is possible to choose the exact combination and amounts of nutrients in it. With animal manure, this is not possible and the amounts of nutrients can vary widely. Animal manure also often leads to unhealthy chemicals getting into the soil, like heavy metals and chemicals from medicines and antibiotics. It should be quite clear that that does not create the healthiest soil. Research has shown that plants, including many vegetables, absorb antibiotics from the soil. No research has been done about what effect this has on human health, but it is doubtful that it would have a positive influence. In addition, animal manure also increases the chance of contamination of harmful bacteria, such as the E. Coli bacteria. As chemical fertilizer is a much safer option, organic products are likely less healthy than non-organic ones.

People who eat organic food often say they can taste the difference between organic and non-organic products and that they prefer the taste of organic ones. However, several studies let people taste different foods and choose which one was likely the organic product. These studies showed that there is no big difference in taste (at least people who usually eat organic food often guessed wrong in the test) and in many cases people chose the non-organic product as the tastiest.

Organic food and the environment

Organic farming uses pesticides made from natural ingredients. As mentioned earlier, that doesn’t mean they are healthier or less dangerous. The only difference is that these pesticides can be broken down more easily in the environment. For example, Rotenon takes only 6 months to be broken down, while many artificial pesticides take years or even decades to do so. In the mean time, they pollute the environment.

Many people believe that organic pesticides and herbicides are better for the animals, especially insects. Wanting to save the bees is often mentioned as a reason for people to eat organic fruit and vegetables. However, natural pesticides are not always better for insects and in some cases they’re even more poisonous. Research in Canada that compared natural and artificial pesticides showed that the natural ones were often more damaging. The pesticides did not only kill all insects, but also bigger animals that ate these insects. The artificial pesticides killed insects, but not the animals eating the insects. It was also more efficient so less chemicals were used. In addition, most natural pesticides contain poisonous substances, such as copper sulfate. This is very harmful for invertebrates, including bees. In many cases, synthetic pesticides were shown to be better for both bees and animals more generally.

Another important point is that in recent years, non-organic farmers are also increasingly using natural pesticides and natural enemies to get rid of insects. Especially in greenhouses, this already happens a lot. This trend slowly decreases the gap between organic and non-organic farming methods. 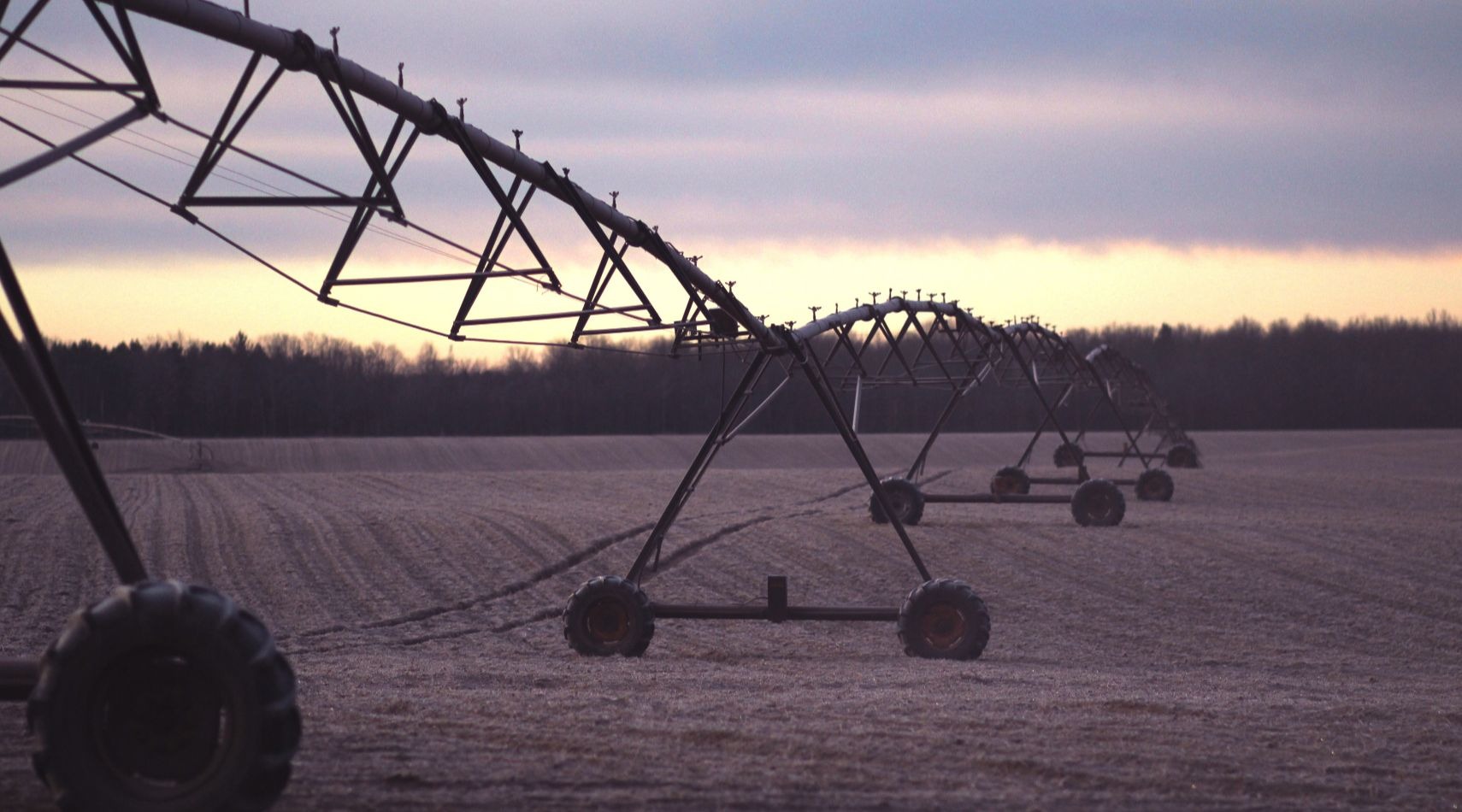 In organic farming, and increasingly at non-organic farms as well, natural enemies are sometimes used to get rid of insects that damage crops. However, this is usually not very animal-friendly. In addition, releasing certain species (the natural enemy) has led a decline in biodiversity in certain areas, as indigenous species suffer from the unnatural increase in predators.

While researchers don’t agree on how much extra land is needed, studies show that organic farming requires considerably more land to produce the same amount of food. Most research showns that organic farmers produce about 50 to 80 percent of the amount of food that a non-organic farmer produces on the same amount of land. While we have plenty of agricultural land to feed everyone on a plant-based diet, this is still problematic. Not everyone is going to go vegan anytime soon and at the moment there is a huge lack of agricultural land. Every year hundreds of thousands of hectares of nature are destroyed to make space for more agriculture. The most environmentally friendly decision would be if we would all make our ecological footprint considerably smaller than it is now. While there are many ways to do that, buying organic food only increases one’s ecological footprint. Even if everyone would go vegan, it would be best for animals and the environment if we use as little land for agriculture as possible (as less agriculture means more nature), so even then the increase in land use from organic farming would not be very environmentally and animal friendly.

Organic agriculture usually emits less greenhouse gases per hectare than non-organic farms. However, as mentioned in the previous paragraph, organic farming also requires more hectares to produce the same amount of food. The emissions per ton of organic products turns out to be the same or higher than that of non-organic farming. Organic farming is therefore not helpful in reducing climate change. (And in the case of organic animal agriculture, the difference in emissions is even bigger, with organically raised animals causing the emission of considerably more greenhouse gases).

In addition, the exact composition of nutrients in animal manure differs all the time and never exactly matches what plants need. That’s why part of the nutrients are not absorbed by the plants and end up in the environment and in waterways. An example of the consequences of this is excess nitrogen which leads to eutrofication (excessive algae growth in water), which happens more often with organic agriculture. Chemical fertilizer can be made to match the exact needs of plants, considerably decreasing the chance of wasting and leaking nutrients. 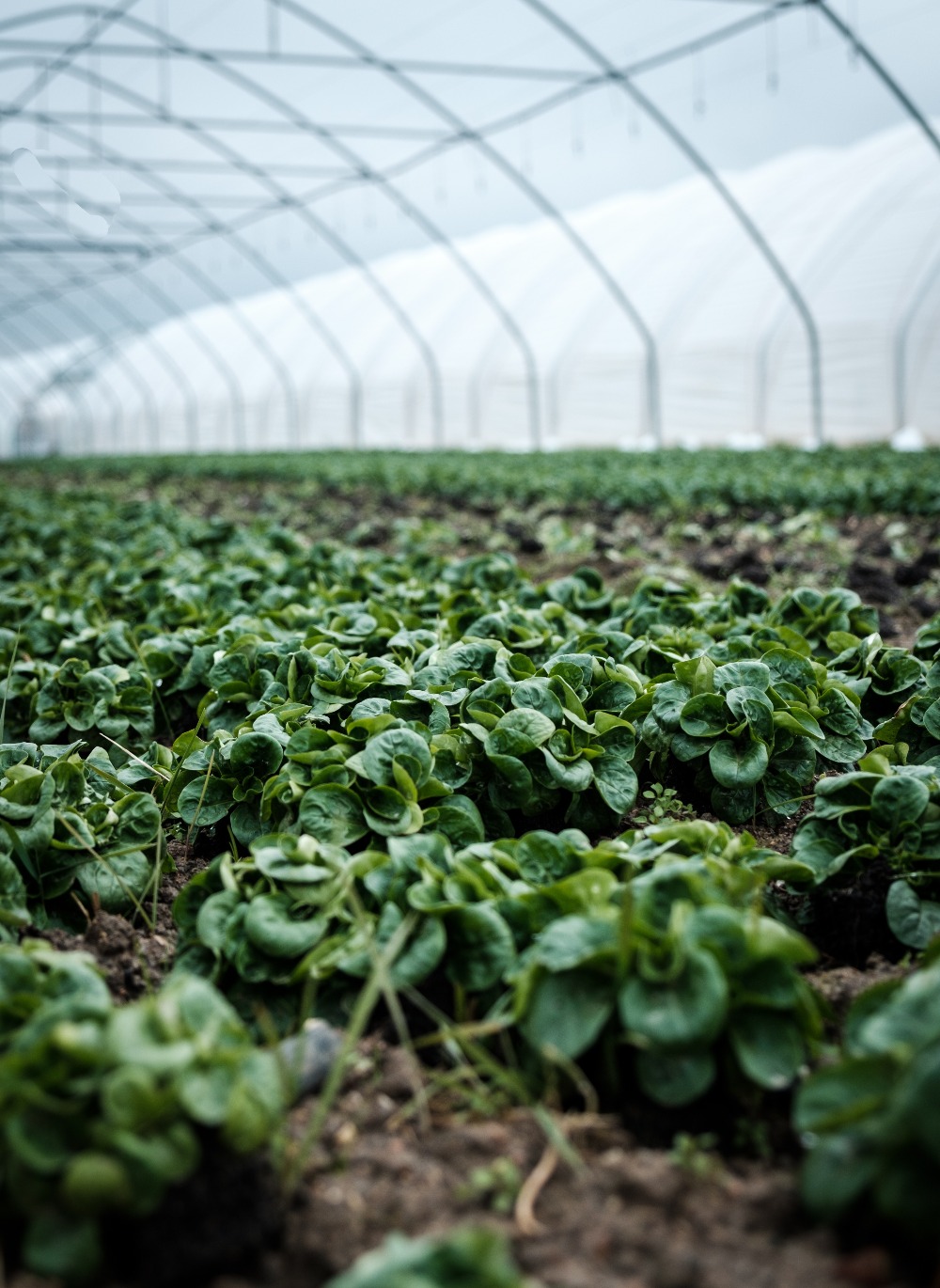 There is no proof that organic agriculture is better for biodiversity. Generally speaking, organic farmers are more concerned with the landscape on their farm, using hedges and other plants that attract more animals than farms that don’t take biodiversity into consideration. However, this is not a requirement for organic farming and doesn’t really have anything to do with organic. Non-organic farmers also do this, while some organic farmers don’t.

What is castoreum? How animal friendly and environmentally friendly is your bank?