Antibiotic resistance is a huge threat to human health worldwide. According to the World Health Organization it’s even one of the biggest threats. That’s why in recent years an effort has begun to try to reduce antibiotics use in an attempt to limit the spread of antibiotic resistance. In this blog, we discuss what this means and what the role of animal agriculture is creating this problem.

What is antibiotic resistance?

Bacteria are tiny organisms that multiply quickly. They live all around us, but also inside our bodies. That is a good thing, as the bacteria in our intestines help us to digest food. Unfortunately, bacteria can also cause infections, such as bladder infection. To heal these infections, an antibiotics treatment is often prescribed. The antibiotics kill or slow down the bacteria, so that your body can heal again. Usually our bodies can heal without the use of antibiotics as well, but sometimes a body can be weakened and not resistant enough. That is why in the past, many people died from infections. Since the discovery of penicillin and later other types of antibiotics, the number of people dying from infections has been reduced drastically. Especially for severe infections, such as lung infections or blood poisoning, antibiotics are almost always needed to recover.

It’s probably clear by now that antibiotics are very useful and important. That is why antibiotics usage has greatly increased since its discovery. While this has saved many lives, this also causes problems. Because antibiotics are used more, bacteria also have a chance to get used to them, and after a while that can result in them no longer being sensitive to one or several types of antibiotics, also called antibiotic resistance. When that happens, bacteria can protect themselves against antibiotics and infections can no longer be cured with these antibiotics. If these resistant bacteria spread widely, it is possible that we won’t be able to cure bacterial infections in the future, as bacteria would have become resistant to all types of available antibiotics. Diseases that can be cured quite easily at the moment could then become impossible to treat. That is why it is so important to prevent antibiotic resistance as much as possible. 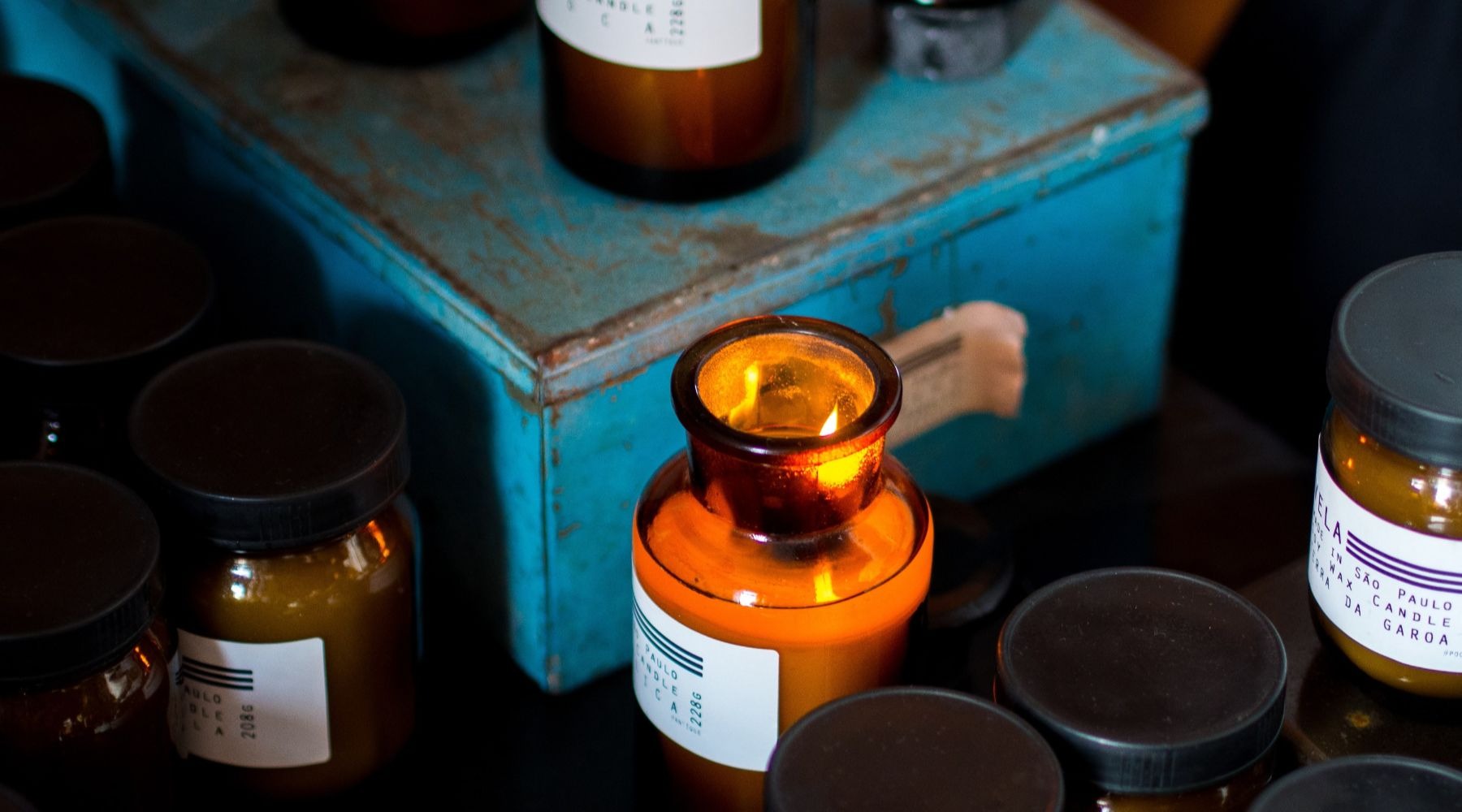 The role of animal agriculture

Antibiotics usage in animal agriculture contributes to antibiotic resistance. Unfortunately, intensive animal agriculture only works with a relatively high supply of antibiotics. Animals usually live so close together that wounds are normal (with a chance of infection) and illnesses spread easily. Antibiotics can limit the occurance of these problems. However, the huge amounts of antibiotics given to animals do not only endanger the lives of animals (in the case of antibiotic resistance), but also human health. Bacteria that have become resistant near or inside the animals can spread outside of the farm and pose a risk to humans. While it is possible to use less antibiotics, as is the case at organic farms, that creates problems as well. As these animals usually have an outdoor space, illnesses and infections can more easily enter the farm from the outside and diseases and resistant bacteria can leave the farm more easily too. Resistant bacteria don’t just spread from humans and animals, but occur in food, such as meat, as well.

As animal agriculture plays a considerable role in the threat of antibiotic resistance, there have also been attempts to limit antibiotics usage at farms. For example, in many countries, it’s no longer allowed to give animals antibiotics to help them grow faster. However, antibiotics remain relatively cheap and do encourage growth, so researchers suspect that some companies might still be using more antibiotics than necessary for this reason. However, whether to stimulate growth or to limit diseases, antibiotics usage on farm animals is still a lot. Even in the Netherlands, where animals get less antibiotics than in most other EU countries, animals receive far more antibiotics treatments than humans. For example, broilers get almost three times as many treatments and calfs even get six times as many. Research shows that much less antibiotics would be needed when animals would get better food, when their living environment is cleaner and the air more ventilated, and when they are less stressed. This reduces the chance of infections so less antibiotics would be needed.

Another example of antibiotic resistance are E. coli bacteria. Especially among chickens, this has become a huge problem, a form of E. coli that is resistant against three important types of antibiotics has been found in 60 percent of chickens in animal agriculture. 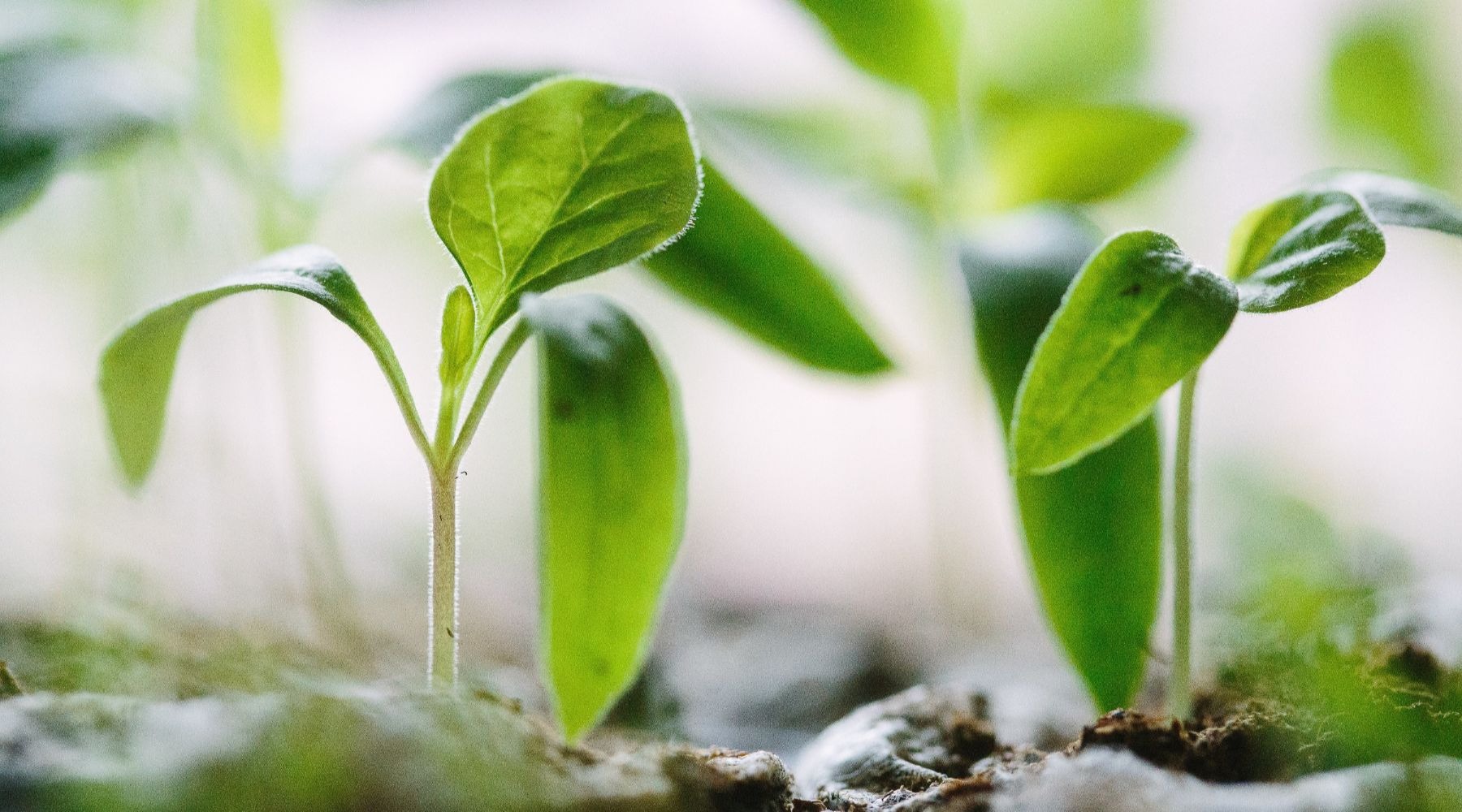 Antibiotic resistance in the environment

MARAN-2015 (2015). “Monitoring of Antimicrobial Resistance and Antibiotic Usage in Animals in the Netherlands in 2014”

NETHMAP-2015 (2015). “Consumption of Antimicrobial Agents and Antimicrobial Resistance among Medically Important Bacteria in the Netherlands”

Why is vitamin D so important? Why olive oil is bad for the environment