Why is silk not vegan?

When people think of non-vegan clothing, they mostly think of leather, fur and wool. However, the production of silk also causes a lot of animal suffering and thousands of insects die in the process of making one piece of silk clothing. This is because silk is a substance made by certain insects, such as specific kinds of spiders and flies. The silkworm is the most used insect in silk production, especially the bombyx mori, that has specifically been bred to produce as much silk as possible. The majority of silk production takes place in China, but many other Asian countries also produce silk.

Special male and female silkworms are kept apart for breeding. The male silkworms are killed and thrown away after mating. The females are killed after they lay eggs and their corpses are checked for diseases. If an illness is discovered, the eggs will be discarded. The eggs usually hatch after about 10 to 14 days. Often they are kept in a fridge for days or even months to prevent them from growing and hatching. This way the breeder can choose the moment of hatching.

Life of a silkworm

The baby silkworms get water and food and in about a month they become 30 times as long and 10.000 times as heavy. Then they start to make a cocoon of silk around themselves. The silk is excreted through two glands on their head and becomes a thread of almost one kilometer long. Inside the cocoon, the silkworms will transform into butterflies. As soon as the transformation is completed, they bite a hole in the cocoon and leave.

For the silk industry, this is bad because the butterflies damage and shorten the thread. Therefore, in the silk industry, silkworms are killed inside their cocoon before becoming a butterfly. This is usually done by baking them in an oven or throwing them in boiling water. In some countries, part of the dead silkworms are eaten by the local population, but most of them are shipped to Europe to be used in animal feed.

While every silkworm makes a really long thread of silk, it still takes several thousands of silkworms to make one piece of silk clothing. An estimated 4.000 to 15.000 silkworms are needed to produce one kilogram of silk. Based on the amount of silk that is produced worldwide every year, that means between 70 billion and 2 trillion silkworms are killed every year by the silk industry.

Whether silkworms and other insects can feel pain and suffer is something experts disagree on. However, there are studies that suggest there is a good chance silkworms do experience pain. We know that they have a central nerve system and experience nociceptive pain (reacting to painful things such as extreme heat, pinching, cutting etc in a way that suggests pain). Regardless of whether silkworms suffer, silk is never animal friendly, as it requires the breeding, keeping in captivity and killing of billions of silkworms, purely for an unnecessary product. 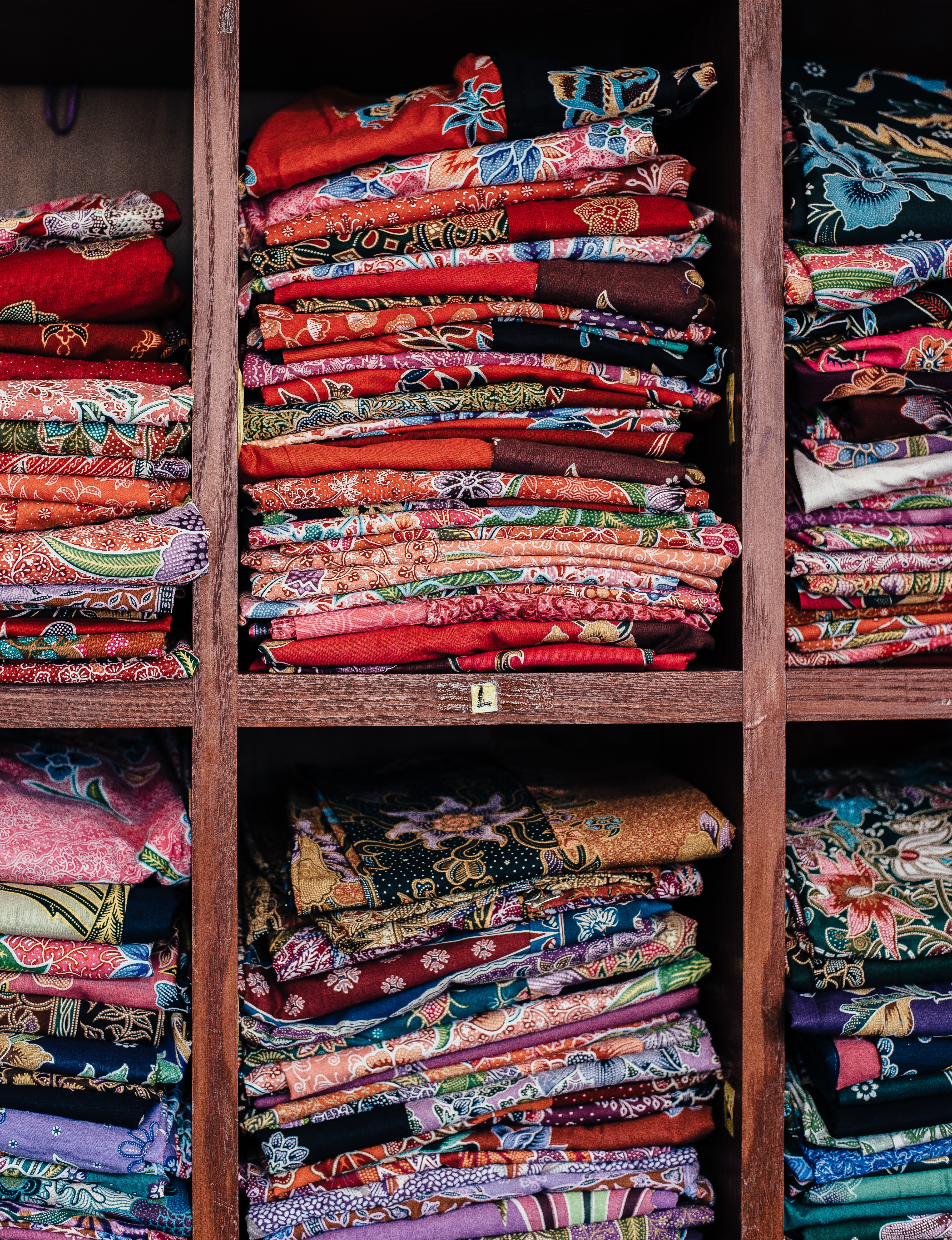 Peace silk is the same as normal silk, just produced slightly different. The idea behind it is to produce silk in a more animal friendly way. Examples of this are Eri and Ahimsa silk. During the production of these types of silk, the silkworm is allowed to transform into a butterfly and leave the cocoon alive. Afterwards, they use the broken cocoon to make silk products. This is of course a lot less efficient and more expensive, but also less cruel. Because making this silk is more costly and time-consuming, there is very little peace silk available.

Peace silk has also been criticized for being misleading, as it makes people think there is nothing wrong with it. Companies that have a peace silk certificate are not checked, so there is no guarantee that these companies actually let the silkworms live. Research by BWC India showed that there are companies that use this label who do kill their silkworms. In addition, there were also companies who didn’t kill the silkworms in their cocoons, but were cruel to them in other ways and did kill the silkworms that are used for breeding when they were no longer needed.

Even for the silkworms that do change into butterflies and are allowed to continue living, life is not necessarily good. The Bombyx mori, the most commonly used silkworm, has been bred in such a way that they can barely fly, because their body is unnaturally big. Their head and mouth also have an unusual shape which makes it difficult for them to eat.

Sometimes other certificates are used to make silk seem more animal or environmentally friendly, but that  doesn’t always mean they ae actually produced in a better way than ordinary silk. BWC India found out that researchers developed chemicals that the silkworms could eat and that could change the colour of the silk. This meant that it wasn’t necessary to dye the silk at a later stage. This silk was sold as ‘bio-organic’, even though it involved spraying leaves with chemicals and dye (so not exactly environmentally friendly) and the silkworms suffered from it.

Silk production does not only cause animals to suffer, but people as well. Research by Human Rights Watch showed that child labour is often used in the silk industry in India. Even children as young as 5 years old were involved. Both children and adults had bad hands from having their hands in warm water all day (to loosen the silk thread from the cocoon) or had cuts from the threads. In India, children were also ‘sold’ to companies in exchange for loans and were forced to work 12 hours a day.

Luckily, there are a lot of alternatives for silk, so it’s not necessary to kill thousands of insects for a t-shirt. Materials such as nylon, tencel, polyester or silk-cotton are much more animal friendly.

Silk is not only used to make clothing. Small amounts are also used in soaps and cosmetics. It is usually mentioned in the ingredient list as ‘hydrolyzed silk’ or another word ending with ‘silk’, such as kelisilk. Luckily, there are also many of these products without silk, so it’s not that difficult to avoid them.