Olive oil has a positive image and many people see it as a healthy product. Because of its popularity, the production of olive oil has greatly increased in the last few decades. In 2012, 2903676 tonnes of olive oil was produced, of which 70 percent took place in Europe. Within the EU, 4 percent of agricultural land is used to produce olive oil and almost a third of all farmers in the EU work on olive plantations. The most important producers are Spain, Italy, Greece and Portugal. This industry is an important source of employment in these countries. Not just for the farmers, but also for the many people working in olive mills or who do other jobs related to olive oil production. Unfortunately, this industry has a considerable negative impact on the environment. 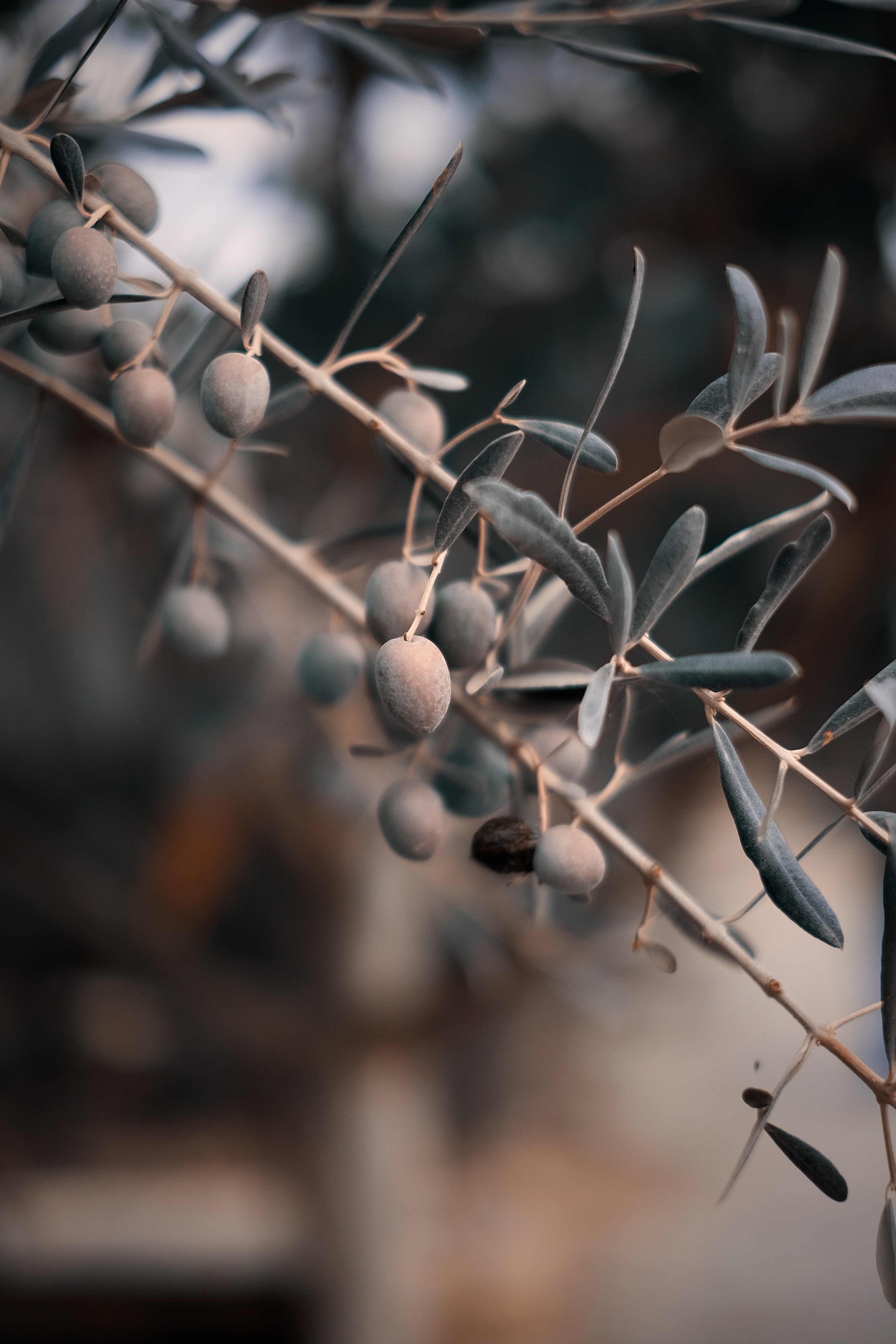 Soil erosion is one of the biggest problems at olive plantations. It makes the soil less fertile and can lead to desertification. The amount of soil erosion depends on the type of soil, the slope and rainfall, but also on how people treat the soil. In Southern Europe intensive land usage also plays a role. Nowadays, many plantations only consist of olive trees without any other, smaller plants, which makes the soil vulnerable. In addition, the soil is often tilted regularly with modern machines, which also contributes to erosion. Especially in Spain this is a big problem. The one million hectares of olive plantations in Andalucia lose an estimated 80 million tonnes of soil every year. Furthermore, it also happens that olive plantations are deserted in really dry areas, after which soil erosion often increases and leads to desertification.

Another problem is that olive plantations contribute to water scarcity. In many areas that produce olive oil, water scarcity is already a considerable problem. In the past, irrigation was usually not used on olive plantations, but in recent years irrigation is becoming increasingly common as this can help increase the scale of olive production. While other crops also require water, olive plantations play a significant role because of the huge scale of olive farming in some areas. In addition, making olive oil out of olives is not very efficient. In order to produce one liter of extra virgin olive oil, 3900 liters of water are necessary.

Nowadays, a lot of pesticides and herbicides are used in olive farming. Some of the pesticides that are used are very bad for the environment. For example, Simazine is often used while the usage of this pesticide is restricted in some EU countries like Sweden because it likely has a hazardous impact on the environment. Together, pesticides and modern farming techniques contribute to decreasing biodiversity. In addition, the usage of chemical fertilizer plays a role in soil and water pollution and means that considerable resources are needed on modern olive plantations compared to olive farming in the past.

The main problem with making olive oil out of olives is that a lot of waste is produced in the process. That is not just a problem because it’s a waste of valuable resources, but also because most of this waste is very polluting and even poisonous.

Olive oil can be made with the so-called two-phase system or the three-phase system. Both produce three products. At the three-phase system, you end up with 20 percent olive oil, 30 percent semi-solid waste and 50 percent wastewater. 80 percent is discarded as waste. At the two-phase system, 95 percent less water is used so there is a lot less wastewater. However, the solid waste contains more harmful substances and about 400 kilo of solid waste is produced for every ton of olives that is processed. The two-phase system is considered to be slightly more environmentally friendly than the older three-phase system, as it requires much less water and the total amount of toxic substances remains the same. Regardless of what method is used, the main problem with all this waste is that it can’t easily be used for anything else. In addition, it contains dangerous substances so it can also not be discarded easily. It mainly contains a lot of phenols, which are poisonous for humans and animals when ingested, breathed in or when they come into contact with skin. In addition, the waste also contains phytotoxic and antimicrobial substances that kill plants or stop their growth. 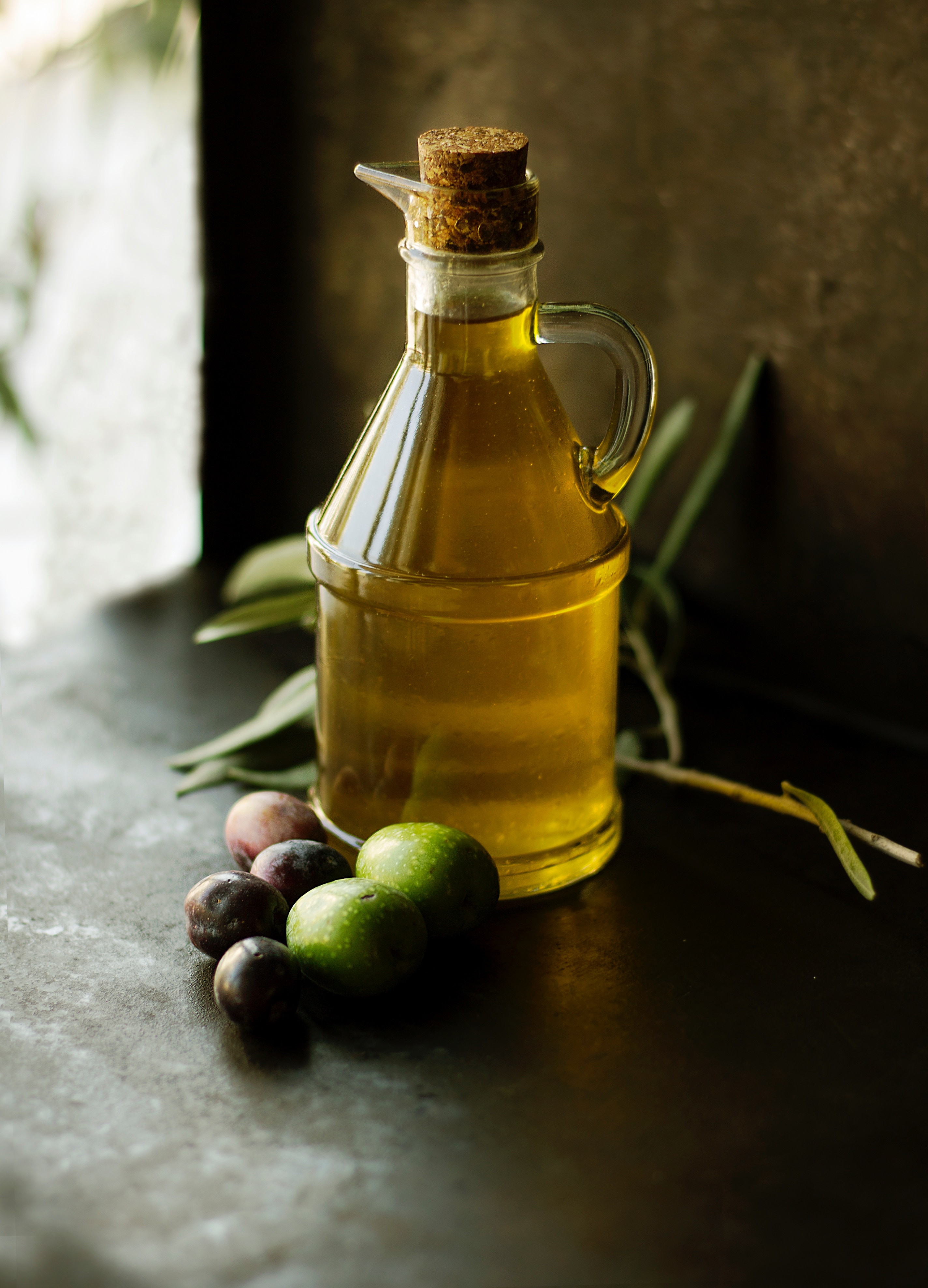 Getting rid of the waste

The waste from olive oil production can be made harmless, but unfortunately that is very expensive and it differs per region what rules there are for processing this waste. Every year olive oil producers in the Mediterranean area produce 30 million square meters of wastewater. On average, 54 liters of wastewater are produced to make one liter of extra virgin olive oil. This water can’t be treated by ordinary wastewater treatment facilities. As most olive oil mills are relatively small, it’s not economically feasible for them to build a wastewater treatment plant just for their own wastewater. That’s why a lot of wastewater is dumped into surface water. In other areas partially treated water is released into waterways. In some cases, this wastewater is kept in huge basins to let the water evaporate and then a semi-solid substance remains. This and the other semi-solid waste is not biodegradable and has to be treated before it can be discarded. Unfortunately, in many places this waste is not treated or not sufficiently treated to make it harmless and dumped in nature or on an empty piece of land. This is allowed in many countries such as Italy and Portugal. In Andalucia waste products from olive oil production are even the main source of water pollution of the river Guadalquivir and many other waterways. When treated properly, waste from olive oil production can be used as a herbicide against certain weeds, but this is quite expensive. As this waste mostly isn’t made harmless, the damage to the environment is severe, which is why an increasing number of scientists has studied this problem in recent years.

There are also other types of pollution, such as CO2 emissions. These are caused by the burning of leaves and branches that are still attached to the olives, which may not seem like much, but when all olive oil producers are taken together, that is a lot of CO2 emissions. In addition, the energy needed at olive oil processing plants, the transport of olives and olive oil and the usage of tractors at olive plantations require a lot of fuel and cause considerable pollution. Every ton of olives causes 159 kg of CO2 emissions and that is even before it’s processed into olive oil. Furthermore, in some areas with olive trees, the chance of a wildfire is quite big and some farmers use fire to get rid of weeds, increasing the chance of an uncontrollable wildfire and of course causing extra CO2 emissions.