There are all sorts of myths about soy. ‘Soy’ is often the reason people give for continuing to eat meat. In addition to the fact that it isn’t necessary to consume soy on a vegan diet, it’s a shame that so many people believe that it isn’t healthy to consume. There’s no scientific evidence supporting the idea that soy is unhealthy for people or bad for the environment. So in this blog, we’ll talk about the myths surrounding soy.

You can go without

A common misconception is that vegans eat soy all day. That simply isn’t the case. There are even vegans who don’t consume it at all. Instead of soy milk, you can also use rice, oat, or almond milk, to name just a few. There are also plenty of meat substitutes as well as thousands of other things you can eat that don’t contain soy. If you happen to have soy allergies, thyroid problems or for one reason or another want to avoid soy, then it’s still possible to be a vegan.

Soy is a great source of protein, so if you aren’t allergic to it, it’s useful to eat now and then. In addition, studies have shown that 2 to 3 portions per day reduces the risk of diseases such as cancer and cardiovascular disease. Maybe now you’re thinking, didn’t I hear or read something about soy being unhealthy? There are indeed people who claim that, but there’s no scientific evidence that shows that soy is unhealthy for people, and in fact, nutrition and health organisations around the world recommend it!

Why does the myth that it’s unhealthy exist then? The biggest fuss is about the phytoestrogens that are in soy. When phytoestrogen was first discovered researchers immediately noticed that this substance looks like the hormone estrogen, which also explains the name. It was initially thought that it might affect the hormone balance in our body, but since then we’ve found that phytoestrogen is actually not a hormone and also doesn’t change the hormone balance. So you can eat as much soy as you want without altering the amount of hormones in your body. The only foods that contain hormones are meat and dairy as hormones only occur in animals. So if you’re worried about hormones, then you should become a vegan!

And the idea that you’ll get man boobs if you consume soy? In 2008 there was a 60-year-old man that had man boobs. They couldn’t figure out what the cause was, but did discover that he remarkably drank 3 litres of soy milk every day. When he stopped drinking soy milk, his man boobs began to shrink. However, the cause of his problem has never been determined. Since 3 litres of soy milk consists of about 1200 calories, it’s quite likely that he just consumed too many calories. As you likely already know, the more calories you consume, the fatter you get and with men that often results in man boobs. In any case, there’s no scientific evidence that links soy to man boobs. So if you’re a man, you don’t need to be scared about using soy. In fact, it’s useful to consume it now and then since soy consumption is linked to a lower risk of prostate cancer.

This is actually very fortunate, as phytoestrogens aren’t only in soy, but are also in all other legumes, garlic, and all sorts of other vegetables. In addition, the regular consumption of phytoestrogens in recent years has been linked to a decrease in breast cancer. There’s still insufficient evidence to actively encourage all women to consume soy, but it’s already mentioned on the websites of most cancer organisations. Girls who regularly consume soy before puberty have a lower chance of getting breast cancer. For people who’ve had breast cancer, the chance of getting it again is also smaller when they make soy a regular part of their diet. 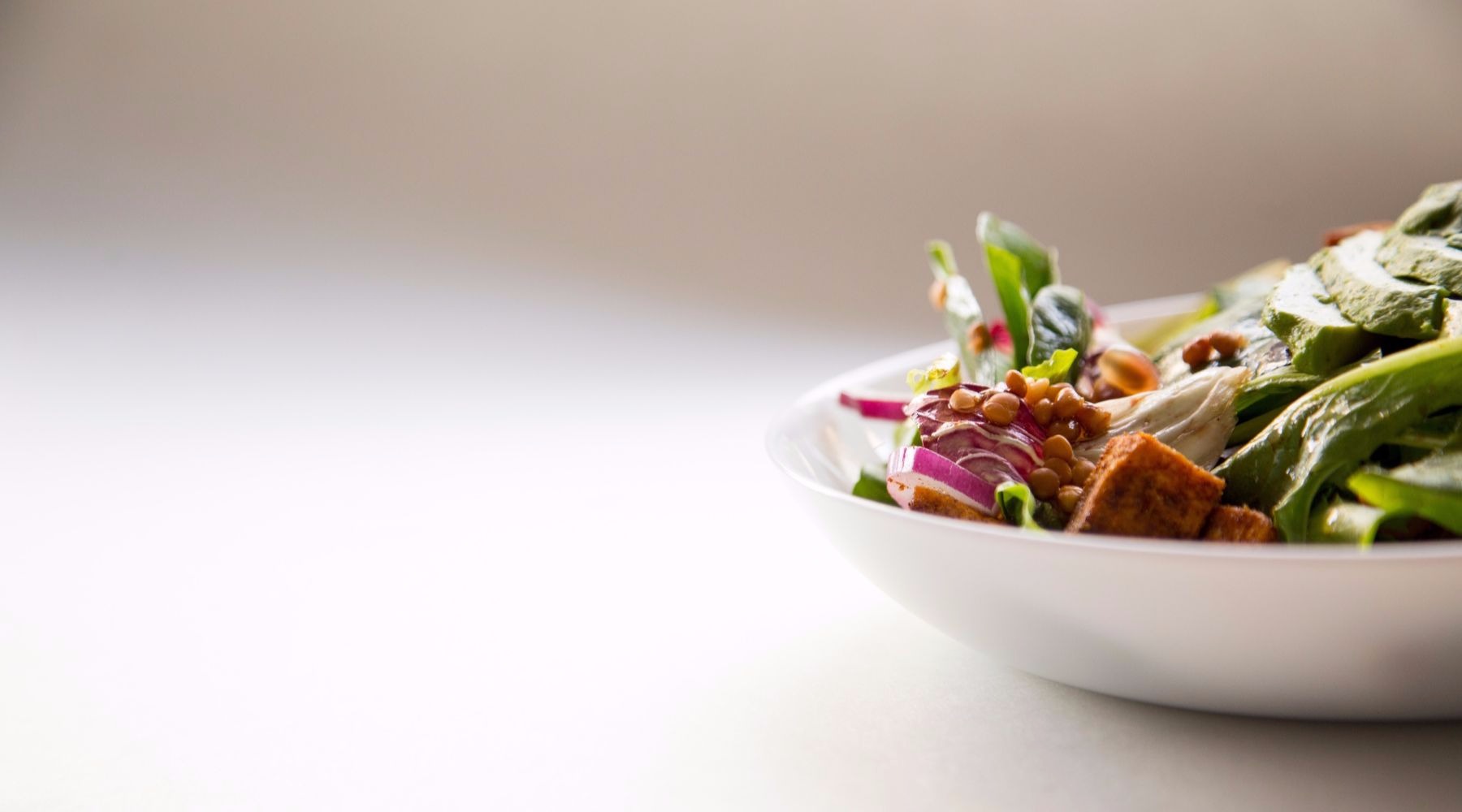 In addition, some blogs point to so-called dangerous ‘saponins’, while they’re in many foods and harmless unless consumed in huge quantities. Saponins are even used in herbal medicines for their health-promoting qualities. It’s not scientifically proven that the saponins in soy are particularly harmful, so there’s no reason to avoid them.

One last reason why soy is sometimes seen as unhealthy is because it contains goitrogens that supposedly lead to thyroid problems. There’s no scientific evidence that shows goitrogens are bad for people with a healthy thyroid gland. Only people who already have a thyroid gland are advised to consume fewer goitrogens. So if you do have a thyroid gland disorder, it’s useful to eat smaller amounts of foods that contain this substance and preferably eat them cooked as cooking decreases the amount left in the food. People with an iodine deficiency are also advised not to consume too many goitrogens. Fortunately, they are healthy for people without thyroid or iodine deficiency, so you can eat soy products and other products that contain goitrogens such as strawberries, broccoli, and brussels sprouts.

The only unhealthy substance in soy and other types of beans is actually hemagglutinin. Hemagglutinin leads to the clotting of red blood cells, and too much of it causes you to suffer from food poisoning (nausea, vomiting, diarrhea). Fortunately, there’s only a large amount of it in uncooked beans, so cooking them (as everyone does otherwise you can’t eat them) gets rid of the hemagglutinin, so there’s nothing unhealthy about eating beans.

If you have allergies to soy or thyroid problems, it’s better to avoid soy. If you’re just healthy and not allergic then ‘health’ is not a reason to avoid it. As many studies show that soy decreases the risk of getting diseases, health can actually be a reason to consume it regularly. Of course, not all soy products are equally healthy (there are also soy products with lots of sugar, salt or other additives), but there is plenty of choices. So don’t let myths that aren’t based on scientific evidence drive you crazy.

Committee on Toxicity of Chemicals in Food, Consumer Products and the Environment (2003). “Phytoestrogens and Health” https://cot.food.gov.uk/sites/default/files/cot/phytoreport0503.pdf [Accessed on 13-06-2017].

Messina, Virginia (2013). Vegan For Her: The Woman’s Guide to Being Healthy and Fit on a Plant-based Diet. Perseus Books, New York.

Sustainable travel Why you shouldn’t go to the zoo

Why is vitamin D so important?